Chemical Vapor Deposition and its Application

ProvacBlogChemical Vapor Deposition and its Application Chemical Vapor Deposition (CVD) refers to a thermochemical process whereby ions in a vapor state decompose and react on heated surfaces to form non-volatile thin solid films on base materials or substrates. CVD is used to produce a variety of coatings, powders, fibers, and monolithic parts. CVD is performed in chambers and in newer single-wafer reactors. The CVD process is a delicate and sensitive process that is recommended to be carried out in a chamber to avoid contaminating the atmospheric air. It is a flexible, versatile technique that is used to produce deposits of semiconductors, insulators, and pure metals since a large variety of chemicals are used.

The CVD process takes part in an enclosed reaction chamber with the following parts:

How is CVD used to coat glass?

CVD can be applied to glass, ceramics, and metals. For glass coating, Pyrolytic online coating is utilized. This is a CVD process made in the bath section of the float line in such a way that once the glass enters the tin bath, its temperature is usually high, about 1049° Celsius and as it goes to the exit end of the bath, the temperature reduces to about 605° Celsius and a coating is formed on the glass. Silane gas together with nitrogen is introduced close to the glass surface, and due to the temperature, a chemical reaction takes place where pure silicon condenses on the glass to form a hard, durable coating.

CVD processes are used by many industries such as the aircraft and automotive industries. They are used to modify surfaces to promote adhesion. Through the CVD process, coatings increase the longevity of materials, such as making metals resistant to rust and corrosion. CVD is used in the semiconductor industry to make materials that are used to produce solar panels, light-emitting diodes, and integrated circuits found in devices like phones and televisions. CVD also helps prepare single crystal metal oxides, such as sapphire and ferrites. Lastly, it is through the CVD process that net shape products such as tubes and crucibles are produced. The substrate is removed and leaves a free-standing thin material. 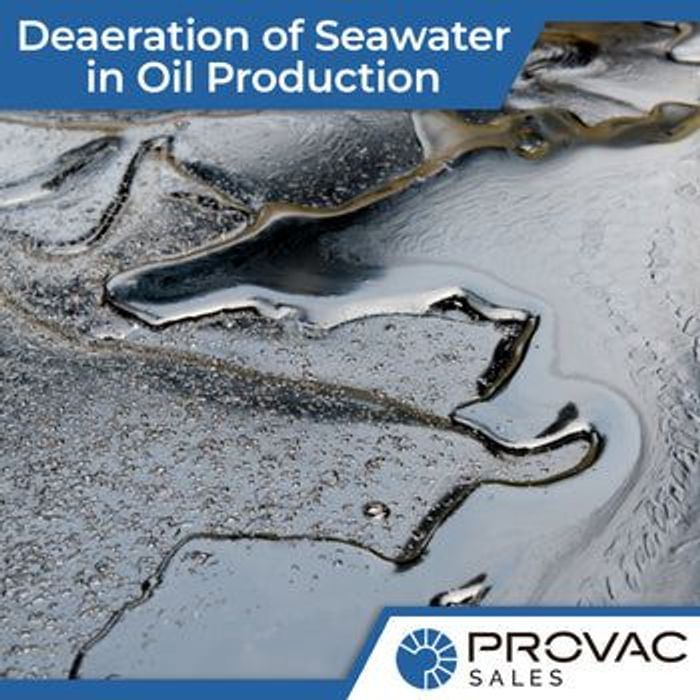 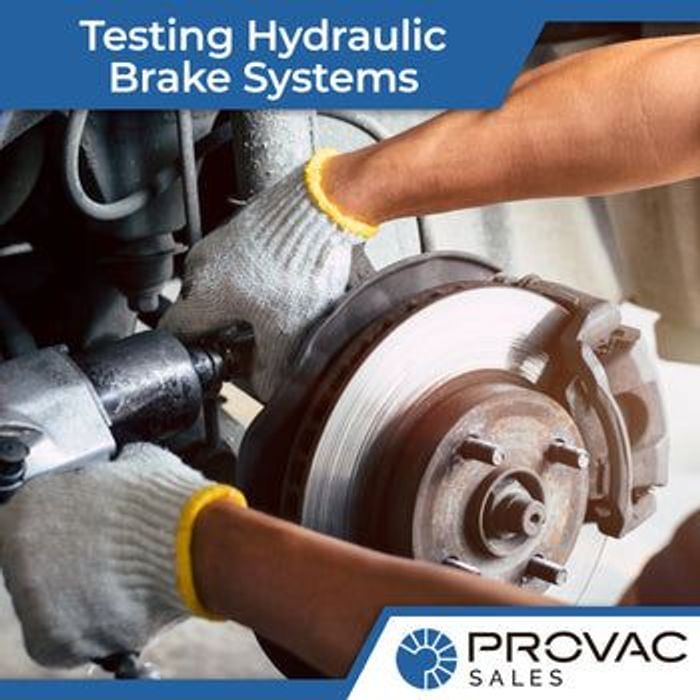